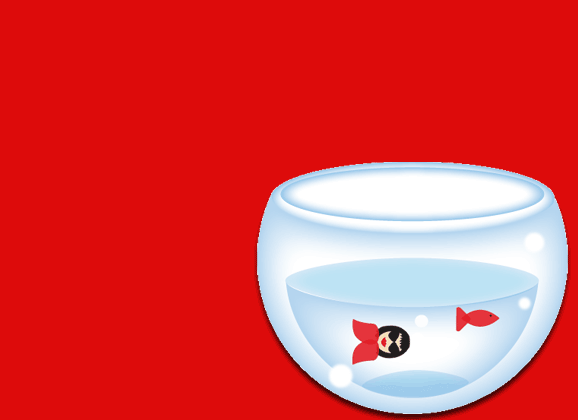 What You Do, What You Say

You might not realize it yet, but you are a public persona. That is, if you are active on a social network, you are essentially in the public eye. While you might not be receiving the attention of an A-list celebrity, everything you do can be seen by others – including strangers – and it can spread quicker than syphilis in Renaissance europe.

The internet has put us all in a virtual fishbowl that was once only reserved for people in the public spotlight. 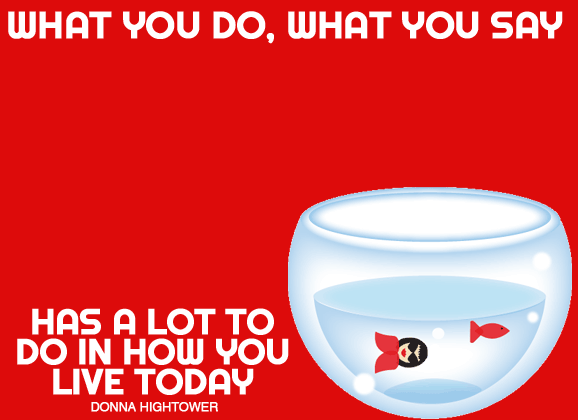 In a way, the internet takes whatever is in the physical world and magnifies it back at us. If a person is a jerk offline, chances are they are one online too – the only difference being that one person might hear a jerk’s jibes offline, but thousands can read it online.

Everything we do and say online has the potential to not just ripple, but also come back and smack us really hard.

I’ve been more aware of this since relocating to a small town in rural Ontario. Managing a federally recognized commemoration kept me in the regional press for two years. While co-hosting a radio show one morning, I asked the regular host how he reconciles his public persona with his private self. Bruce just shrugged. What you see is Bruce. In the asking, it hit me, it can’t be healthy to try and be two different people.

If what you are projecting publicly (say, on LinkedIn) is quite different than who you really are (on Twitter, for example), chances are it will all come out in the end (via a Google search). The internet has a way of flattening our multifaceted identities. Segmenting your persona will become more and more difficult with each network you join and the more you share.

This isn’t necessarily a bad thing. If taken as personal growth, flattening an identity can be like coming to terms with who we really are. If you feel compelled to behave differently for someone, it might suggest that you think (or know) there to be something wrong with your behaviour. It could also indicate that maybe you aren’t hanging around the right people. Either way, reflecting on this is probably a good idea.