What is to be Done? Countering Propaganda

Understand your audience. The more you know about how they think, the better you can package content to counter disinformation. Use the confirmation bias to your advantage, present content in ways that resonate with those whom you aim to engage.

Learn about online analytics and follow the data: what is your audience already engaging with? Offer more of the content they want. Use the channels and social networks your audience does, to provide information in ways they will accept.

Humans abhor ambiguity. Much of the reason why we spread rumours at the rates we do is to address uncertainty and alleviate ambiguity. We simply must know in order to feel better.

According to research by the University of Washington, disinformation speculating on the identity of the Boston Marathon Bombers did not abate until news of Tsarnaev’s capture.

If you want an audience to let go of disinformation, they must be provided with a credible alternative to answer the situation. But remember, keep that narrative simple, as humans will believe that which is easiest to grasp. 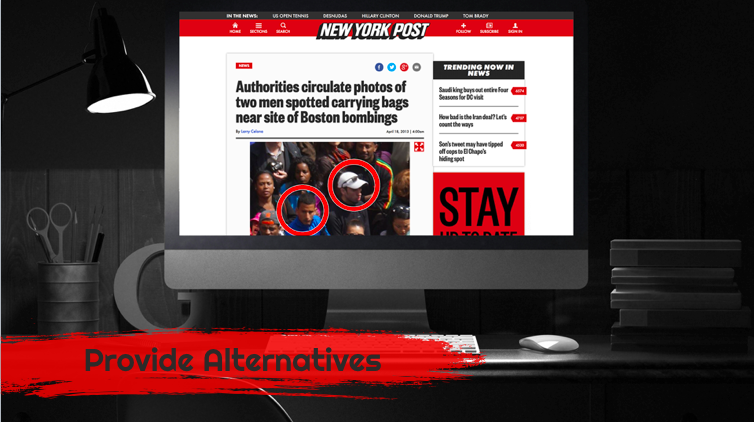 Suggesting that what a target audience accepts as fact is crazy, and that they are too conditioned to know the difference is denigrating. For many, such statements would be perceived as an affront to their ego.

Research has shown that attempting to promote a counterargument in a way that threatens a person’s ego will actually result in the opposite – the threatened person will believe more stridently in their original position, rather than accepting the new information.

Before jumping on the rumour bandwagon, ask yourself how much you really know about the situation? If the event is in a distant place, have you ever actually been there? Do you even know people from there? Do you speak the language spoken there? If the answer is no, how can you be certain that conflict is the best answer?

The media is run by humans, equally as fallible as the rest of us. Most major media outlets share the same few sources, namely news agencies (e.g. Agency-France Press, Associated Press, Reuters etc). The odds are actually very high that coverage on a situation can be distorted as a result.

If media is your only source for information on an event, conflict or a threat, and you only read one or two languages, your frame of reference on that topic is actually very small. Try keeping this in mind when thinking about the issue or taking a side. 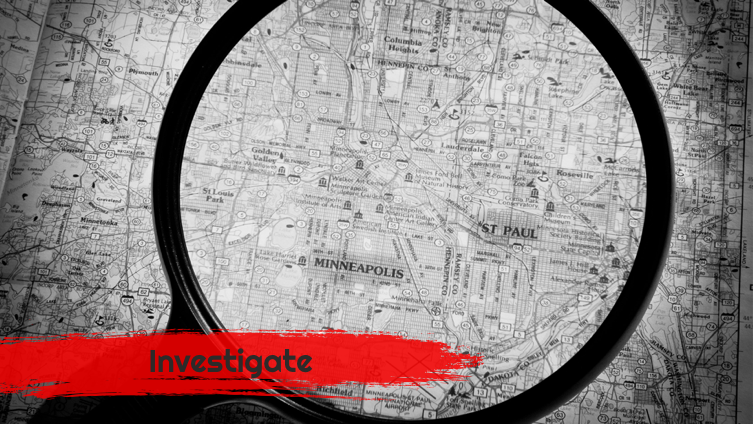 Deliberately expose yourself to opposing points of view

We tend to seek out information that confirms our existing beliefs through the selective exposure bias. While it might be comforting to have our viewpoints confirmed by others, this need to belong makes it easy for opinion-shapers to sway our perspectives. So long as messaging is positioned by how we already see the world, we are more likely to accept it without question. Vary your information sources to expose yourself to more than one side of a story. 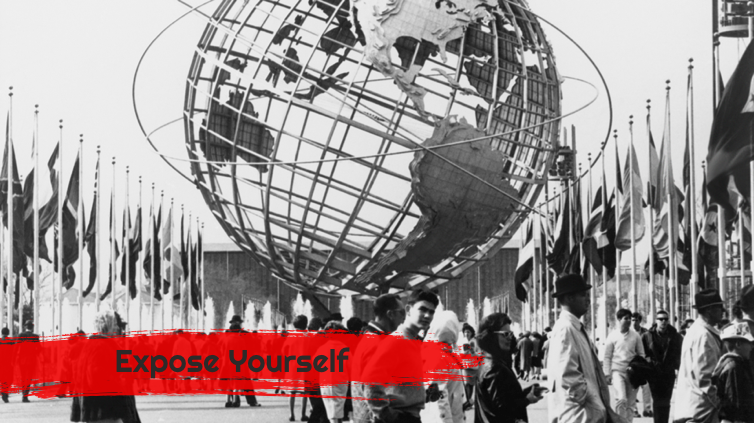 The Internet, it is often said, has ushered us into an Information Age. And while the Internet has put more information at our fingertips than ever before, the web has also facilitated the spread and uptake of misinformation at alarming rates.

We should expect no less: the Internet is, after all, just a network – it has no means of discerning between good and bad content. In fact, the web is but a digital ocean of bits and bites, into which media, regular people, corporations and governments pours its contents, swirling together fact and fiction into a sea of words, concepts and perceptions.

In essence, we are just as dependent on the channels we use to access information now as we ever were before the Internet – the major difference is the vast volume of information from which we can more quickly choose. Whether we select the “truth” or not, will widely depend on our environment and predispositions. In some cases the line between information and propaganda is a matter of belief – it depends on what one accepts to be true.

Given the way our minds cumulatively process and recall information, the frequency at which information is presented, and how we are digitally engaging with this content suggests a better name for our present era might be the Age of (Dis)information or even (Dis)formation – where forms and concepts loose their contours, people are no longer anchored, and we are lost in that sea of (dis)reality.

We all play a role in fostering this (dis)reality – collecting, packaging and distributing information. If we want to protect ourselves from propaganda, we must take responsibility for how we engage with information.

This post is part of The Age of (Dis)information series: