The Caucasus: An Introduction 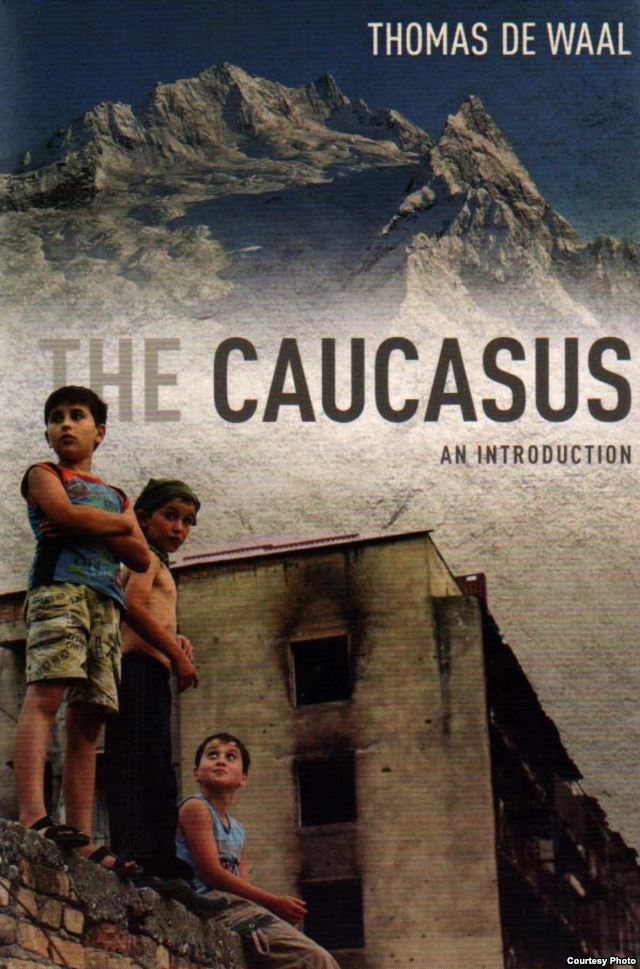 "In The Caucasus, de Waal provides this richer, deeper, and much-needed appreciation, one that reveals that the South Caucasus--Armenia, Azerbaijan, and Georgia, and their many smaller regions, enclaves, and breakaway entities--is a fascinating and distinct world unto itself. Providing both historical background and an insightful analysis of the period after 1991, de Waal sheds light on how the region has been scarred by the tumultuous scramble for independence and the three major conflicts that broke out with the end of the Soviet Union--Nagorny Karabakh, Abkhazia, and South Ossetia. The book examines the region as a major energy producer and exporter; offers a compelling account of the Rose Revolution in Georgia, the rise of Mikheil Saakashvili, and the August 2008 war; and considers the failure of the South Caucasus, thus far, to become a single viable region."

For some, this book is quite controversial – I actually found it to be refreshingly balanced. Most Western books that cover anything related to Russia tend to lack objectivity, but de Waal manages to recount both past and recent history in an unbiased way – which is exactly why many have likely objected to it. This is not a pretty and romanticized account, but a realistic version of events.

As the title states, this book is but a quick dive into a very complex history – a mere introduction to the Caucasus – de Waal delivers on that promise and offers a very readable and informative quick peek into the region and its history.

There are very few english offerings on the Caucasus, so this is a much needed book. For those who feel that it is not balanced, please do offer your perspective – we need more English content on this part of the world.

The Caucasus: An Introduction is available for purchase at Amazon.