Tech Giants are Uninterested in Cracking Down

We keep looking to tech giants to solve our propaganda problems. We’re looking in the wrong place. They are ill-equipped, and frankly, uninterested in cracking down.

Something is rotten in the state of digital, and it centres on how little leading tech giants such as Google, Twitter and Facebook seem to know about the power their own platforms have on public opinion – or so they claim.

As the blame game continues in the U.S. over alleged Russian influence in last year’s presidential election — including Russia’s use of social networks to influence everyday Americans — these major internet companies are at the forefront.

As of 2017, two-thirds of adults in the U.S. access news via social media. Nearly 68 per cent of all American adults use Facebook. Google dominates market share of online searches in the U.S, accounting for 63.1 per cent — nearly three times that of the nearest competitor.

And despite Twitter’s lower overall user rate among the general population, it has been ranked the most important social network among journalists, who still remain important influencers for informing the public.

Given such power, it would be a no-brainer for anyone hoping to influence a target audience to use social networks as the vehicle. That obviousness makes it all the more surprising that representatives of these companies should be so unwitting to the possibility. 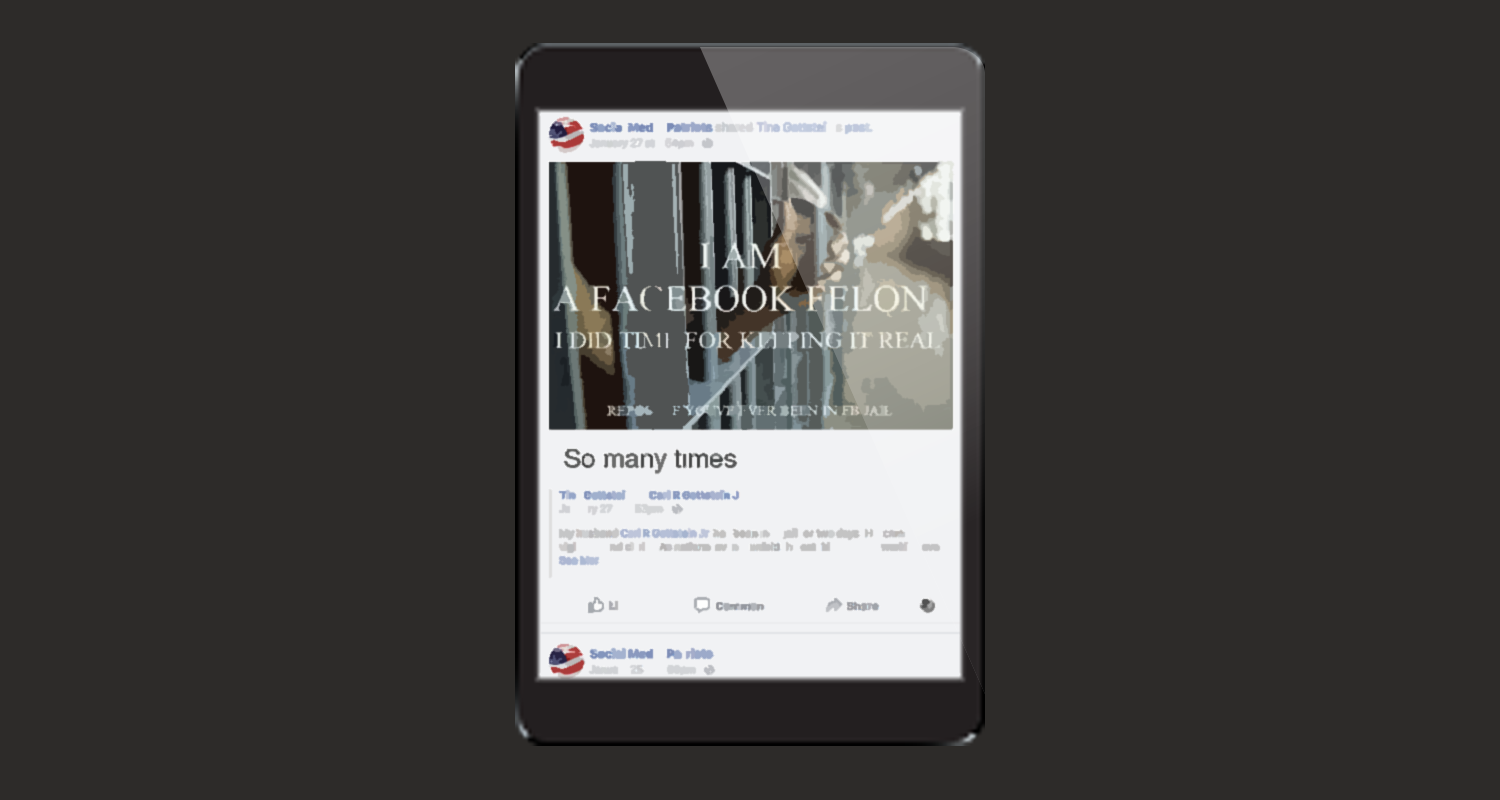 At the end of October, Eric Schmidt, the CEO of Alphabet — Google’s parent company — told Fast Company that they “did not understand the extent to which governments [the Russian government]would use hacking to control the information space. It was not something we anticipated strongly enough.”

For a company whose mission statement was once to “organize the world’s information and make it universally accessible and useful,” not knowing about this obvious vulnerability should be problematic for its brand.

That’s why the claim is really difficult to believe; an entire industry has grown up around search engine optimisation, a process for which Google offers tips to website administrators. And this is to say nothing of a study published in 2010 that showed how Twitter could be used to spread misinformation, gaming Google’s real-time search results, during a Senate election no less.

While Twitter’s acting general counsel, Sean Edgett, claimed at a recent congressional hearing that “the abuse of our platform to attempt state-sponsored manipulation of elections is a new challenge for us,” the social network has been plagued by manipulation by non-state actors such as ISIS since at least 2014.

Of course, it is in Twitter’s interest to claim that they were unaware of state-sponsored manipulation. Otherwise, Twitter’s pitch for targeted advertising to help RT, the Russian state-owned media outlet, reach and influence American voters in the lead up to the election would be a bit tricky to explain.

At that same congressional hearing, Facebook’s general counsel, Colin Stretch, claimed that the social network couldn’t possibly track all of its advertisers in response to questioning as to how the company failed to notice Russian ad-buys during the election.

It was a fair question. The Internet Research Agency, a St. Petersburg company said to have paid staff to troll for the purpose of swaying Western opinion back in 2015, was connected by Facebook to ads purchased on the platform. Not exactly an unknown needle in a digital haystack.

The business of social media

To be fair, Google, Twitter and Facebook are all businesses earning billions of dollars in revenue in 2016. And while millions of users access these platforms for free, these internet companies aren’t public services in the sense that they are beholden to citizens to act in their favour, so long as they operate within whatever laws govern these firms’ activities.

Quite the opposite: social networks make money on the backs of their users, helping marketers better target advertising based on user preferences and behaviour. In many ways, Facebook’s initial disclosure that some 3,000 Russian-paid ads on its platform, costing just $100,000, might have reached 126 million users sounds a bit like a marketing ploy itself: that’s a pretty low price tag to influence an election, considering together the Clinton and Trump campaigns spent $81 million on Facebook ads.

We keep looking to tech giants to solve our propaganda problems, but they are ill-equipped, and frankly, disinterested in cracking down. Tackling this problem is going to take a lot more creativity than the obvious choice of regulating and policing the internet.