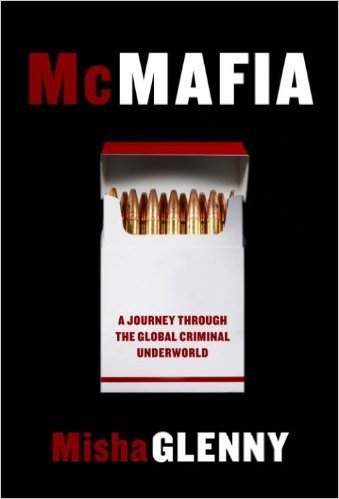 "With the collapse of the Soviet Union, the fall of the Berlin Wall, and the deregulation of international financial markets in 1989, governments and entrepreneurs alike became intoxicated by dreams of newly opened markets. But no one could have foreseen that the greatest success story to arise from these events would be the worldwide rise of organized crime. Today, it is estimated that illegal trade accounts for one-fifth of the global GDP."

“McMafia” is an excellent read. This is an insightful journey into a powerful and expansive underworld that seems to permeate our very existence, with most of us never realizing it. “McMafia” is also a sobering account of the turmoil and crime that came with the collapse of the Soviet Union, and has persisted to this day, with an insidious reach extending far beyond the former Communist empire’s borders.

This book is a must read for anyone that wants to understand just how intertwined the so-called legitimate and black markets are.

“McMafia: A Journey Through the Global Criminal Underworld” can be purchased here at Amazon.