How Propaganda Persuades You & 5 Things You Can Do About It

In a bid to curtail the pollution of my social feeds from hoaxes, slanted messages, and blind regurgitation of propaganda, I hope sharing these points might encourage some to stop and think about what they read and share… just maybe. 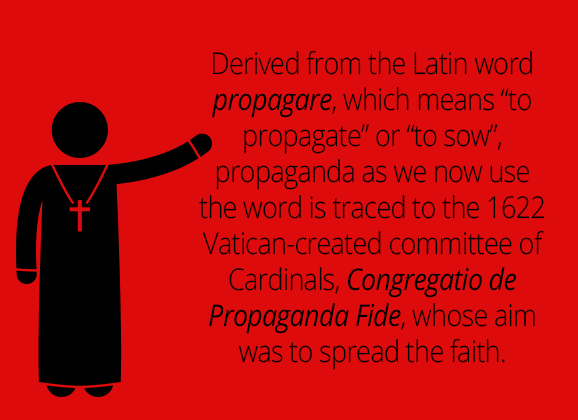 Propaganda is deliberate and systematic communication that aims to persuade. Representing the creator’s agenda, propaganda is slanted by a specific perspective in an attempt to “achieve a response that furthers the desired intent of the propagandist.

Propaganda asserts simplified messaging, presenting debatable ideas as facts. Through the use of graphics and symbols, effective propaganda manipulates target audiences by appealing to ingrained cultural biases. Propaganda tends to make emotional appeals that stir a response within the viewer.

What can qualify as deliberate, organized, slanted messaging that aims to get you to do something?

Propaganda comes in many forms. Below are a few common examples:

Sparking emotions (usually morale outrage) or appealing to ingrained cultural biases, political campaigns aim for (and sometimes discourage) you to vote for someone.

Playing on your sense of individual identity or, conversely, desires to belong advertising aims for you to buy something. Learn more on how your ego is manipulated to encourage consumption.

Plucking ye ol’ heart strings, the aims of special interest promotions range from soliciting donations to changing behaviors or even taking sides in a conflict

Packaged in a thin veneer of impartiality, news coverage is the propaganda echo chamber, repeating the messaging of interest groups and politicians making it seem more true to an unsuspecting audience.

Why does propaganda work?

Propaganda is designed to manipulate. Talented propagandists know what makes you tick and how to use that to persuade you. Below are a few reasons why we are susceptible to propaganda’s persuasive magic. (Click here for a very long list of cognitive biases that plague us humans.) 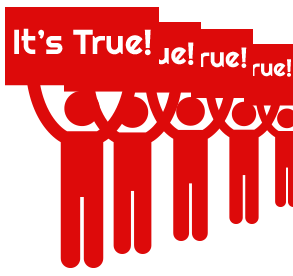 The more we hear something, the more likely we are to accept it as truth. 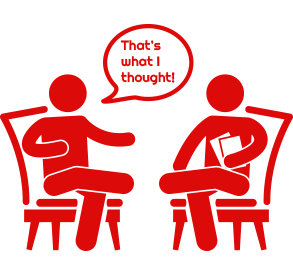 We are more likely to believe something if it supports our existing views or understanding of the world.

We are more likely to blindly believe propaganda messaging if consumed when tired.

The more people around us believe something, the more likely we are to believe it too.

We are a lazy creature. Propaganda provides simple explanations that can easily be grasped, as such are, even if untrue – even more so if the simple argument is conveyed seemingly indisputable with authority. 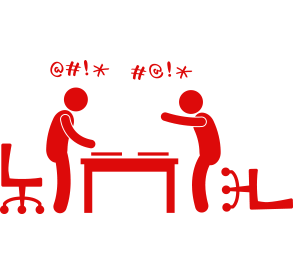 Five Things You Can Do About It

Knowing that you are susceptible to propaganda is only part of the battle. Below are five things you can do to mitigate its impact on you: