After using LinkedIn for nearly 7 years, my account finally saw some action – and it’s all because of Conan O’Brien.

It wasn’t for want of trying. I perused the endless articles professing to share the secrets of making LinkedIn profitable.

You want groups? I’ve joined no fewer than 20 and have risen to moderator in one. 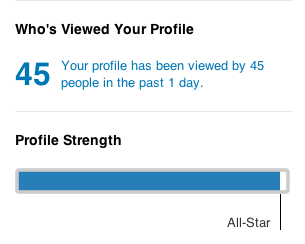 As far as LinkedIn measures go, my profile has been hovering around the All-Star level for months – after adding multimedia to it.

And yes, it’s upgraded to a paying account. With over 650 contacts, surely I can claim to have tried.

The only one who was impressed to date was LinkedIn, asking me to sign over my profile for all eternity in the hope of increased exposure. Naturally, I did – with the usual lack of results. 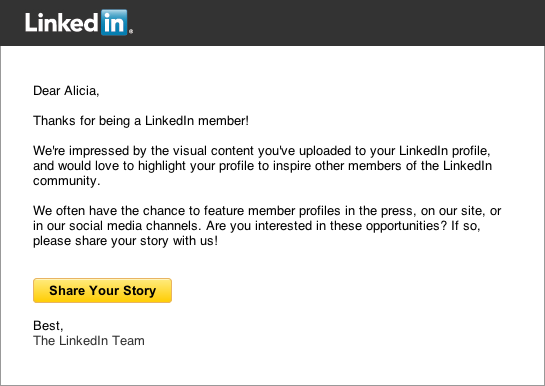 Then yesterday something strange happened. Conan O’Brien became an influencer on LinkedIn and shared his first post. It was a Sunday and comments were relatively slow. The critics seemed to work weekends, though, as they quickly complained how Conan’s satirical post diluted the general quality of LinkedIn’s content.

I nearly choked. LinkedIn is for serious content? That fact must have escaped me – and the majority of influencers who clearly struggle with posting anything worthwhile. Every day I search in vain for an article worthy of a comment, but how does one respond to a series of slapdash articles such as 17 Things You Should Never Say to Your Boss? Again, I have tried.

So when I read Conan’s blatantly sarcastic post mocking the entire influencer program – I had to applaud it. Obviously honesty pays, because in 24 hours LinkedIn suddenly became everything it ever claimed to be. I have had more interactions with strangers in these past hours than nearly 7 years of membership. Likewise, views by new people of my profile continue to grow. It’s even led to business inquiries. 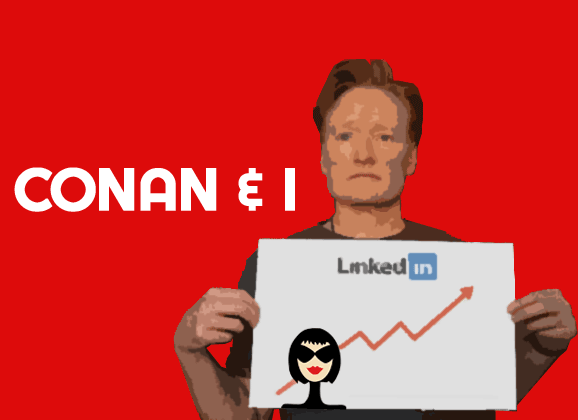 So thank you, Conan, if I profit, can I take you to lunch – you know, a business lunch? Surely some influencer somewhere has etiquette posted on LinkedIn for us to follow…

Conan’s post has also clearly shaken things up on LinkedIn – as more people are raising issue with the quality of past influencer content. Will it be enough to change the fledgling self-publishing platform? I sure hope so.

As for Conan’s future in influencing, may I be so bold as to suggest similar articles on job hunting, how to behave towards your boss, and rules for greatness?