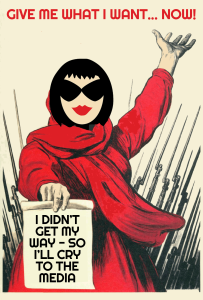 Whatever happened to news for news sake?

Amidst the growing number of blatant opinion pieces in my news feeds are complaint articles crying for resolution to some grief or another. In fact, some columns have developed solely around the concept of public complaint through media to achieve resolution.

And this is not about blogs, but traditional media.

Allow me to preface what follows with a confession: I have used media – traditional and otherwise – to achieve a resolution to a customer service problem. The allure on the part of the aggrieved is obvious, but are there other reasons for the increase in such an approach?

The growth of, let’s call them, resolution articles might be attributed to a few things:

This list is not exhaustive and more often than not, the aggrieved are experiencing a number of the above at once. So perhaps the better question might be, when is it appropriate to go public with a complaint?

Personally, I make a point of beginning with the proper channels when seeking a resolution. This might be driven by an outdated sense that in paying for something I deserve a certain level of customer service – and should those expectations not be met, my business can be taken elsewhere.

If in calling customer service the outcome involves outrageous cancellation fees for quitting an unreasonably priced internet service or missing appliances for which payment has already been made (both actually happened) then there is no other recourse but to go public – be it through Twitter or a journalist. 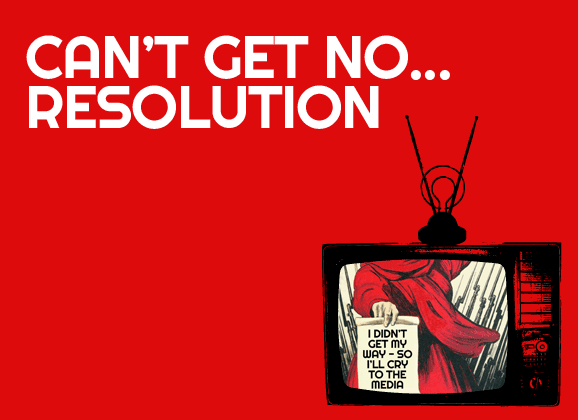 That being said, I can’t imagine that other people will find my customer service issues interesting enough to deem them news worthy.

There is also something about a direct cash transaction between two parties that, in my mind, warrants a public escalation if a resolution is not achieved.

But what of disputes between employers and their bosses?

A government official might feel it is of public note that they have not yet got what they wanted from their ministerial boss – but is the media really the place to seek resolution? At what point are such complainants  just the proverbial tattle-tale in the playground who cannot either accept their situation and manage or convince their superiors to act in their favour?

Obviously there is a fine line between whistle-blowing on injustice and crying to the media so that your political masters will do as you bid.

In a system such as ours, where we elect people to represent us and in so doing act on our behalf, how much say should we really expect to have on day-to-day operations in departments?

Is a government official complaining to the media about political masters justified in the sense that we, the public, are some form of customer service centre?

And are we really informed enough through a short “she said, he said” article to wield our media-fuelled outrage wisely?

Oh the questions on a Tuesday…

(Technorati – can you read this? RNCXDG2JFC4H. Now do you believe that I own this blog?)