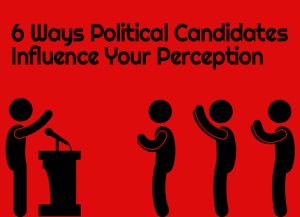 Election campaigns are a lot like advertising or propaganda – they all aim to make us do something. Just like ads, politicians and their campaigns subtly manipulate audiences to sway voting. Likewise, there are many unconscious biases in our thinking that make us more susceptible to such persuasion.

In preparation for the upcoming municipal elections in Ontario on October 27, please find a few of the ways you might be swayed before voting: 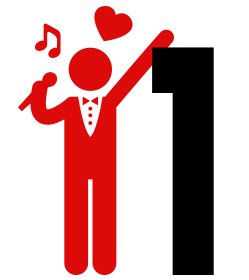 Charisma: We tend to vote for the people we personally like. Charismatic candidates can appear more attractive or charming and thus more appealing as an option. A candidate with charisma will have an easy and entertaining manner of speaking and project a presence in any room. A voter might readily feel good while engaging or listening to a charismatic candidate, and in many cases politicians with charisma will make people feel heard.

While these all seem like positive attributes we would like good leaders to have, it doesn’t necessarily mean that a charismatic candidate is the best choice for governing. Indeed, charisma can be a shiny veneer hiding little substance.

To avoid being swayed by charisma alone, remain focused on issues and content. Pay attention to what the candidate says, not how he delivers it. 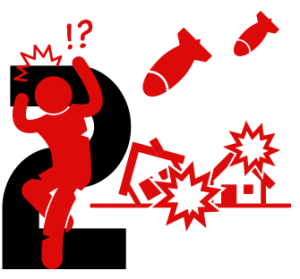 A Sense of Crisis: Politicians who create or manipulate a perceived crisis condition, such as the possibility of a terrorist attack or ballooning debt, can appear more charismatic to voters, particularly if the candidate seems decisive and self-assured.

Crisis situations play on two key motivators that influence human behaviour: fear and urgency. Both are well known pressure points for marketers that have proven to push people into action. Politicians using crisis as a manipulator will try to increase fear through vivid descriptions of possible outcomes to situations. Their aim is to create a sense of certain doom that can only be avoided by electing them.

To avoid being swayed by fear or a crisis, try to focus on facts and figures.  Sticking to the numbers can help cooler heads prevail. 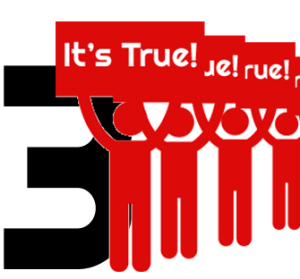 Repetition. Repetition. Repetition: The more something is repeated the more true it seems. All of us will unconsciously begin to believe that which we hear enough times. This faulty heuristic is known as the availability cascade, and to it we are all susceptible.

While a leader who can stick to his word is great, be cautious in believing everything that is said just because you have heard it more than once. This can be increasingly difficult if such messages are also being repeated by others.

The best way to combat persuasion through repetition is to understand the issues discussed: 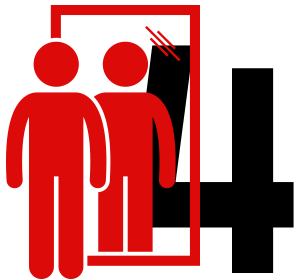 Hearing What We Want: We want to believe things that confirm our existing viewpoints, and politicians know this. The confirmation bias, one of many cognitive biases influencing our thinking, renders us more likely to believe something  if it supports our existing views or understanding of the world. Just because a candidate is saying what we believe to be true or might want to hear, doesn’t necessarily make it the truth or the best leadership.

While candidates should be listening to our concerns, sometimes what we think or do is not really in our best interest. (Despite knowing the risks some 4.9 million Canadians still smoke, for example.) This is where democratic leadership can become tricky. A good leader should balance our interests with the greater good.  Everyone wants lower taxes, right? But we also want good roads and services. We can’t likely have both. We expect leaders to make these decisions on our behalf. Will someone who is telling everyone what they want to hear be capable of making such difficult decisions? What if her constituents are differing in opinion?

To avoid being persuaded by what you perceive to be your values reflected back at you, try playing the devil’s advocate: 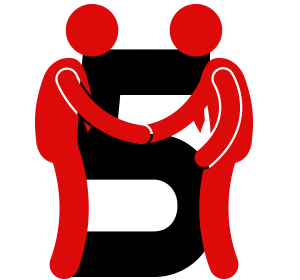 The Lure of Promises: Beware of the panderer. While it is important to understand a candidate’s platform and pledges to voters, political promises can be very difficult to keep. Often the panderer will react to your concerns, vehemently indicating that they cannot accept whatever change is being denied. If they are elected, they promise to do whatever it takes to see your personal concern addressed, even if that means changing the system. Sprinkled with a dash of charisma, the bait of a promise can seem irresistible – especially if the candidate is addressing something personally important to you.

Avoid the lure of promises by:

While this might all seem like a lot of effort for a simple vote, if we want good leadership at any political level, we must take care to not be swayed by persuasive techniques or even our own inherent biases. If we want responsible government, then it must begin with responsible and informed voting.