The state of Canadian politics has hit an all-time low. From disgraced Senators to  #AskJustin to  Rob Ford, it seems like good representative help is hard to find these days. Below are five reasons why sane people don’t run for public office. It might explain how we’ve ended up with all the scandalous vittles feeding late night American TV.

1. Have an Opinion? Forget about it!

As a politician, you must avoid controversy and nothing gets a person into more trouble than opinions. Just ask Justin Trudeau about China! How dare he stray from pre-approved statements? If he really wants to be Prime Minister he’d get the status quo messaging down pat. The sheeple want a leader who feeds existing perspectives; anything that veers beyond democracy and jobs-for-all makes the herd a little skittish.  Expecting politicians to be empty-headed puppets tends to scare off the bright ones.

Everything you do can be turned into a joke. Entire shows are dedicated to making fun of public figures. While sometimes it’s more deserving, no sane person enjoys being publicly mocked. It’s one thing to laugh at oneself, but it takes a special kind of person to believe in themselves so strongly that the pain of public ridicule is not degenerative to personal well-being.

3. Everyone Can Do Your Job Better – And Says So

Beyond your political competition, who fight you daily in the House of Commons or other representational-democratic sideshows, pundits and bureaucrats all know how to do the job better than you. Newscasts and columns abound with those who criticize (not that they actually do a better job, right Duffy and Wallin?) Public servants complain to the media when you fail to meet their demands. Any sane person will tell you, having one boss is bad enough, who would take a job with 35 million bosses? 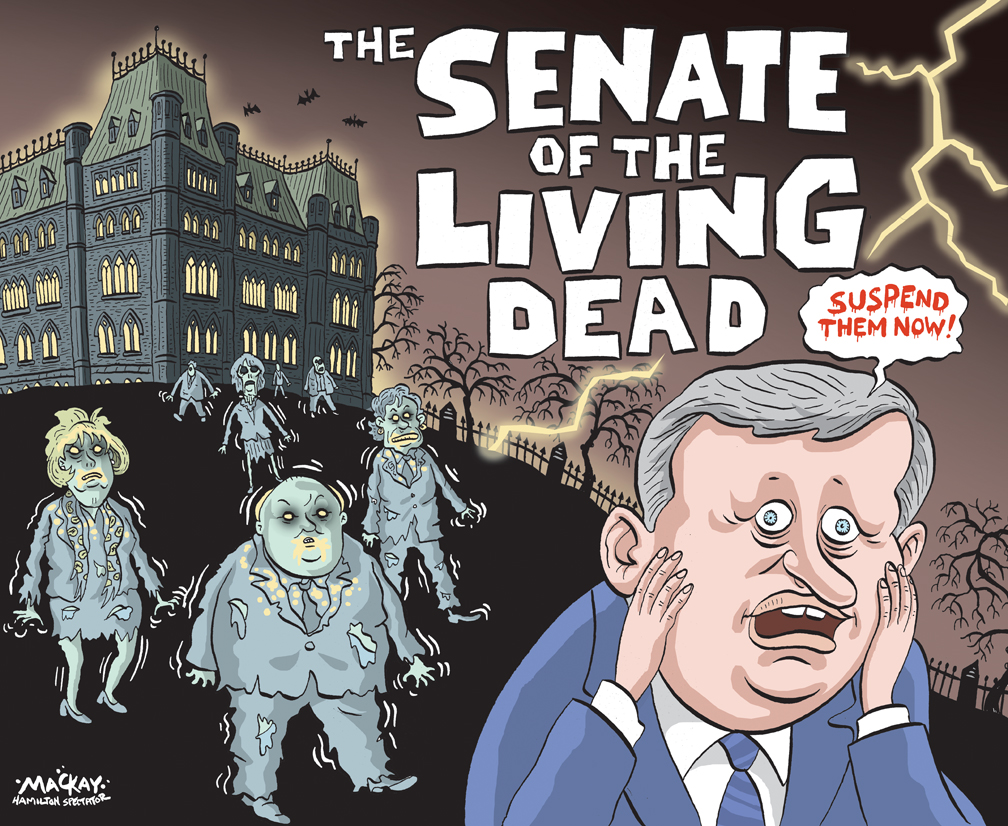 4. Enter a Perpetual Popularity Contest – Your Job Depends Upon it!

In politics, your job is based on people liking you. When they don’t like you anymore, you are out of a gig. In a normal job at least the Labour Code protects you to a degree. Not so in politics. You can have steered your country through a global economic downturn with minimum negative impact and still be despised. Heaven forbid you should consider strategic moves – those very seldom pan out before the next election. And when you do lose your job, because all politicians will eventually, everyone will remember you for failures or scandals. Your popularity – or lack thereof – persists. 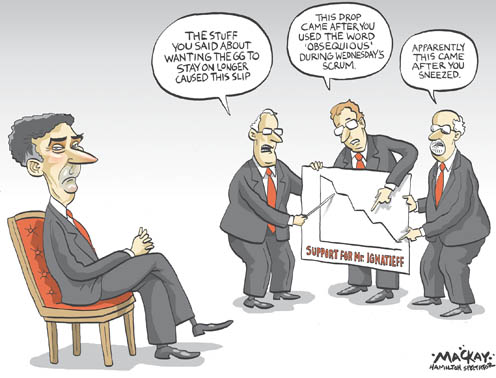 5. Your Sexuality Is Suddenly Public:

Call me a prude, but why is a politician’s sexual persuasion public business? A layperson isn’t expected to disclose their sexual inclinations when competing for a private sector job, so why splash those of politicians about in the media? Prying open a person’s bedroom door is off-putting to the sane. 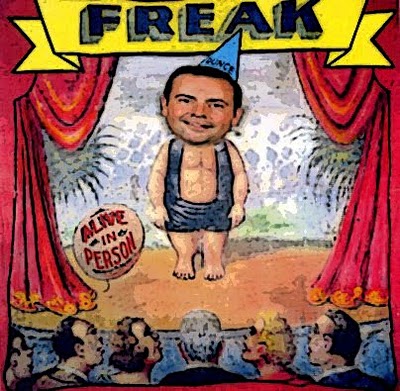 A Note to My Politician Friends: This is not to call you insane, rather, let’s agree to view you as exceptions… but I look forward to welcoming you back into the private sector fold of sanity one day.